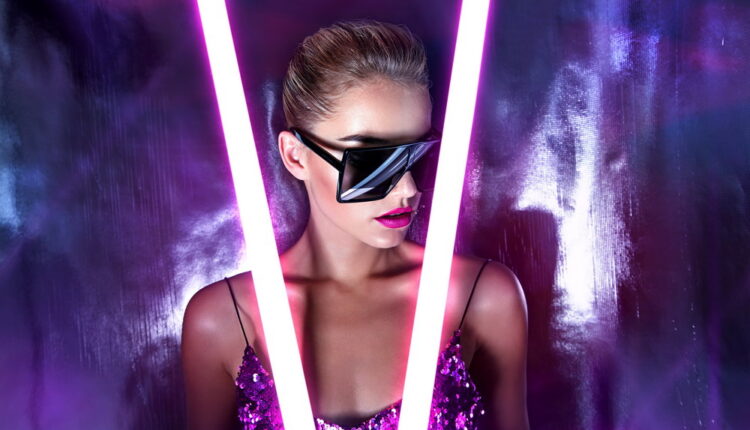 Fashion Is Just an Expensive Game We All Play

How do you define fashion? Some people look at it as a form of art. Others see it as a science. Still others embrace fashion as a business opportunity. But in the end, fashion is just a very expensive game we all play. You may think it’s about function but look in the mirror. You will prove yourself wrong.

This writer remembers when bell bottoms were a thing. In fact, I used to own a pair of red plaid bell bottoms I was especially proud to wear with my mirrored sunglasses. It was the 1970s. But why were bell bottoms high fashion back then? Because someone in the industry decided it was so.

It used to be that there were four fashion seasons coinciding with the ecliptic seasons we are familiar with. That was then. Today, seasons are but a drop in the bucket. Fashion designers and retailers alike are now into micro seasons. Yes, these are a thing.

Micro seasons fit nicely within the four ecliptic seasons. A typical micro season is between four and six weeks long. It really depends on what you’re selling and to whom you are trying to sell it. Even designer sunglasses are subject to micro season marketing.

Are micro seasons really necessary to fashion? No. You could even argue that the four ecliptic seasons are irrelevant to clothing choices. However, you could also make the opposite case as well. If you live in a northern state, for example, it is unlikely you will be wearing shorts and tank tops in the middle of January. There is something to be said about seasonal choices.

Let us assume that seasonal fashions are a legitimate need. Still, a typical piece of clothing lasts longer than one season. That’s why in days gone by, people packed away their winter wardrobes in favor of pulling out spring and summer clothes. After Labor Day, they reversed the process.

Sending each season’s fashions to the thrift store after just three months of use is borderline crazy. Why not put them in the closet and pull them back out nine months later? It doesn’t make sense to constantly turn over your wardrobe four times per year.

Designer sunglasses might be the exception to the rule here. According to distributor of wholesale sunglasses Olympic Eyewear in Salt Lake City, the average consumer buys at least one new pair per year for the simple fact that the old pair gets damaged or lost. That is legit. But amassing a collection of hundreds of pairs just because you are buying new every three months is another matter altogether.

Creating a Need to Fill

Fashion is a classic example of entrepreneurs creating a need they can fill rather than finding one. The world’s fashion designers and manufacturers have used years of clever marketing to convince us that we constantly have to buy new stuff. Once they got us thinking that way, they introduced the micro season trend.

Every season is open season for new fashions. More often than not, the latest fashions are just a reimagining of something from the past. That is one of the reasons they say that all fashion is eventually recycled. You have a handful of trends that just keep returning time and again. If you learn the rhythm and flow, you can predict when each trend is set to make a comeback.

The truth is that fashion is an expensive game we all play. Some play better than others. To each their own. If fashion is your thing, have at it.

How to choose an engagement ring for your ladylove?

Amazing Health Benefits of Getting Tattoos You Should Know

Are you ready for the spring?

How to Address Common Skin Concerns

How to Rejuvenate Stressed Out Skin