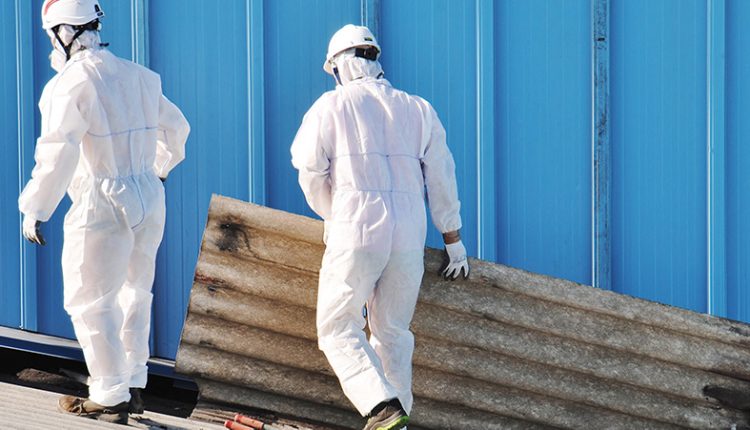 All you Need to Know About Asbestos

Those who were born around the millennium years would probably not know very much about asbestos, as it was banned from use years before the turn of the century, yet they would probably have heard of asbestos removal, which is still a booming industry. So, how come asbestos removal is thriving when we banned its use more than 30 years ago? A good question, and the answer is that asbestos was used extensively in the construction industry from the Industrial Revolution, right up to the mid-1970s, and there are still thousands of homes that contain this potentially harmful material.

Asbestos is a naturally found substance that is made up of tiny slivers, and this glass like substance has certain properties that made it a popular building material, particularly because of its high resistance to fire. In the 20th century, Russia, Canada and South Africa had huge asbestos mines and collectively, global production almost hit 1 million tonnes in the early 1970s, such was its extensive use around the world.

How is Asbestos Harmful?

When disturbed, asbestos sheeting breaks up and minute slivers become airborne, and if inhaled, can cause a person serious respiratory issues, such as asbestosis and lung cancer, to name a few. If a sheet of asbestos is not disturbed, it poses no real risk to humans, but when a person is renovating their home and the come across asbestos sheeting, should they start to remove it, the health risks are very real. If a person were to inhale asbestos fibres, they could become lodged in the lung tissue and remain there for years before any symptoms are evident.

If you even suspect you have asbestos in your home, do not touch it, rather call for specialist asbestos removal in Perth, who can carry out tests to determine if there is asbestos present, and if that is the case, they have the equipment and the know-how to safely remove it. The risks are far too high to shrug your shoulders, and the problem is, there are not outward signs that there are airborne particles, as they cannot be seen with the naked eye.

The Discovery That Asbestos Can Kill

We used asbestos right up until the first World War, when its use saw a rapid increase, as was the case with the Second World War, due to its resistance to fire, and even though some scientists were voicing their concerns over asbestos at that time, no one paid much attention. It wasn’t until the mid-1970s, when factory workers began to suffer from mysterious respiratory diseases, that we began to sit up and take notice.

Many employees pushed through the legal system for compensation, and this coupled with the new information about the dangers, led to a sharp decline in its use, and by the late 1980s, asbestos was banned in most developed countries.

If you suspect that your home or office might contain asbestos, call your local asbestos removal specialist, as they can test to see if asbestos is present, and if it is, they can safely extract it.

Rolex Vs. Other Luxury Watch Brands: Which One To Choose?

How to Deal with Home Improvement in a Messy House

The Benefits of Regular Professional Cleaning for Your Business

Moving With A Newborn

Advice On Getting The Materials You Need For Your Building Project

The Reasons Why a Stairlift Is An Excellent Idea For Home & Business.